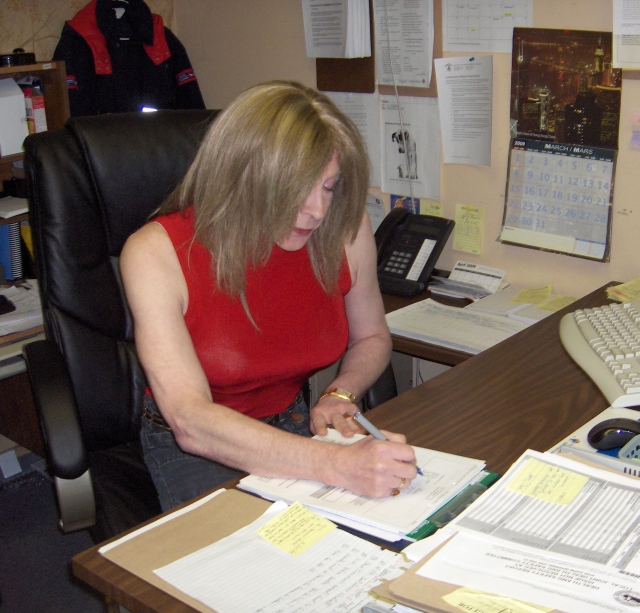 (This really was my desk at the Union Office way back when...I wonder if I could have kept it if I had looked like this, then?)

Something for my Postie friends

See what friends can do!

Video Blog for December 2013 (medical update) - last one for a while, I promise!)